May 17th, besides being my 17th birthday, was the seven-day mark of my coming back from almost three months in China.  This trip was amazing in so many ways, a time of learning, serving, a time of growing closer to God, to the many old friends I met up with again, and new friends I met for the first time while I was there.  In addition, it was the first time I’ve ever lived away from my family.  (And consequently the first time I ever had to learn Beijing street names, call a driver, hail a taxi, order food, do my own grocery shopping, and so much more!) 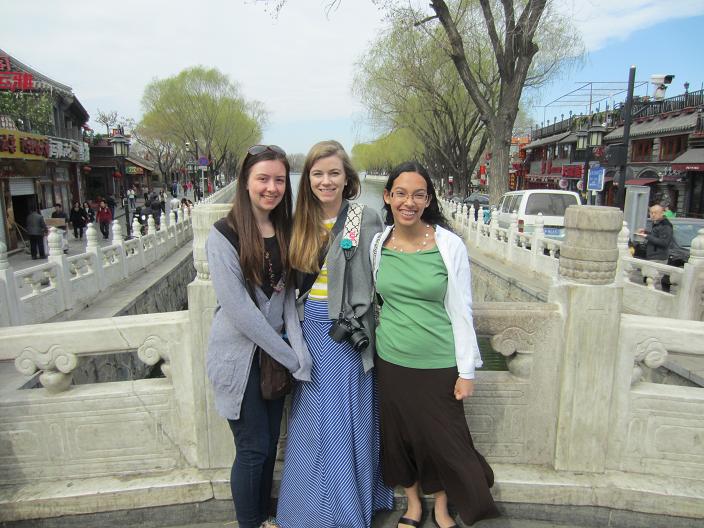 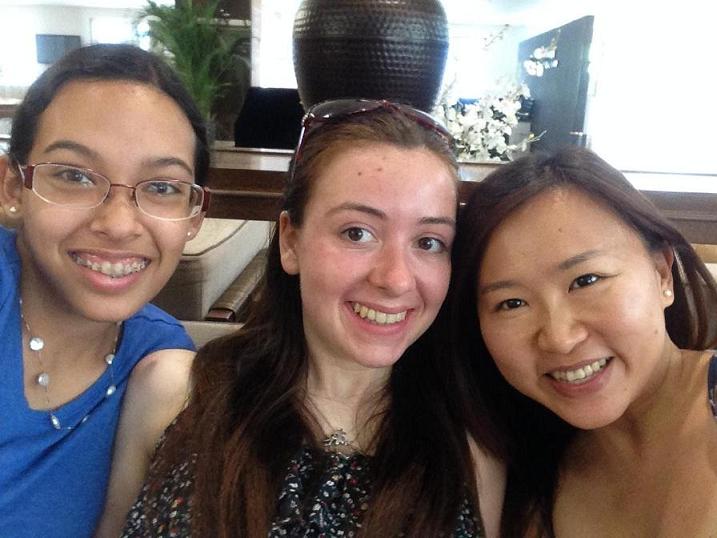 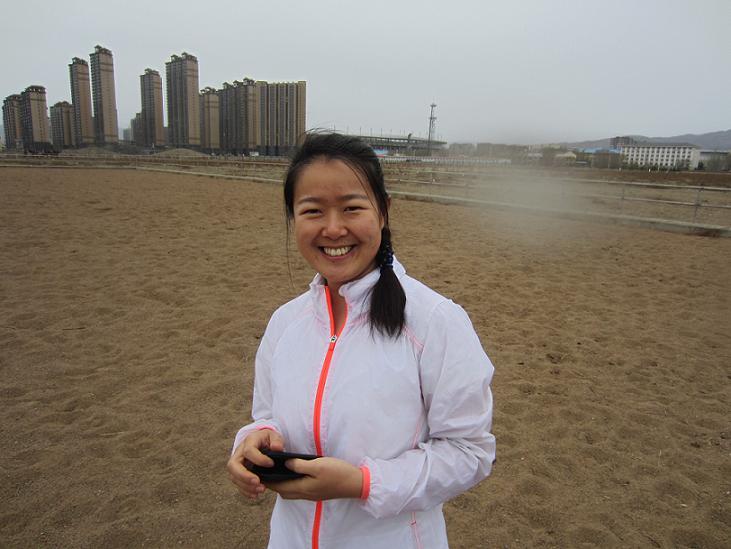 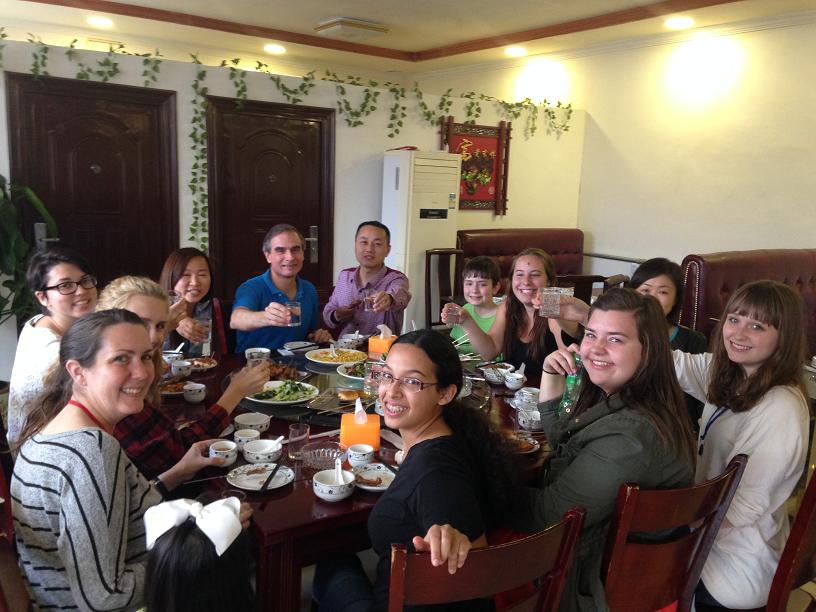 Goodbye dinner at the Muslim barbecue restaurant on one of my last nights there. Yes, that’s Daddy in the back, he came to pick me up!

One of the most encouraging, definitely-God things that happened to me while I was there occurred right after getting off the plane in Beijing.  Despite daily study in the US, I wasn’t at all sure I would remember how to speak Chinese, at least not well.  However, I found myself able to say anything and everything I needed to say, including words I’m not sure I even reviewed!  Add to that the fact that I hadn’t slept for about 20 hours, and all I can say is “God is good!”. 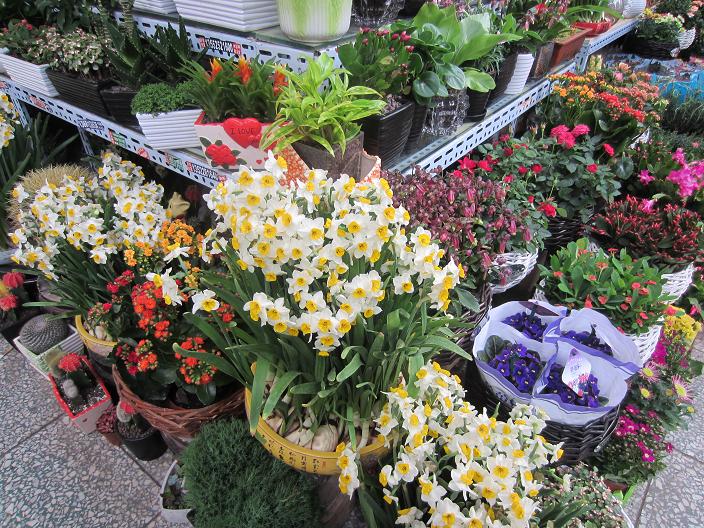 Since coming back from China, the questions I get asked most are, “What’s next?” and “Will you be going back?”.  In answer to the first question, this August I will be going to Grove City College, where I will be majoring in Special Education.  Will I be going back to China?  Yes, definitely.  God has taught and shown me so many things during the time I was there, one of which is that after college, I am going back (permanently, I think) as a Special Ed teacher.  I hope to go back again sometime between now and then, but I don’t know when.  For now, although it was hard to leave, I’m just glad to be back home. 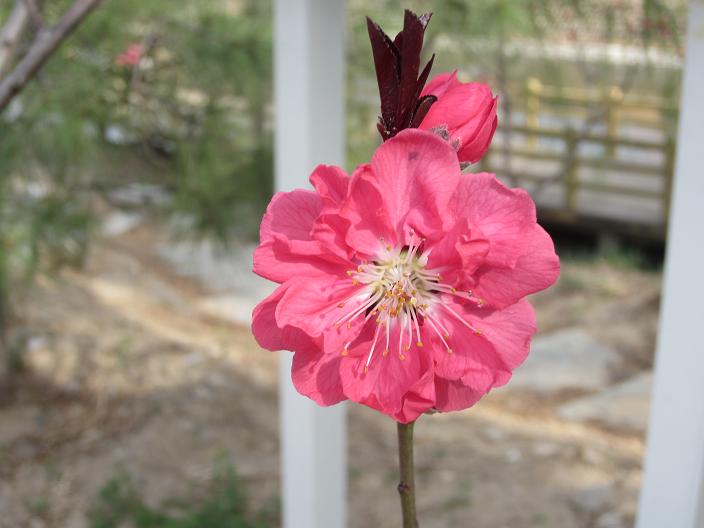 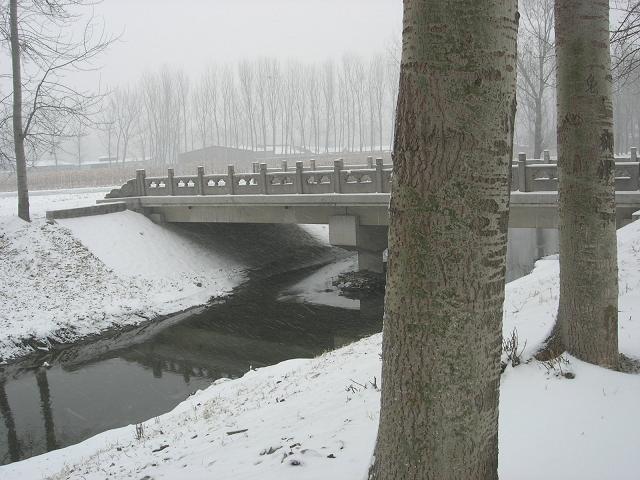 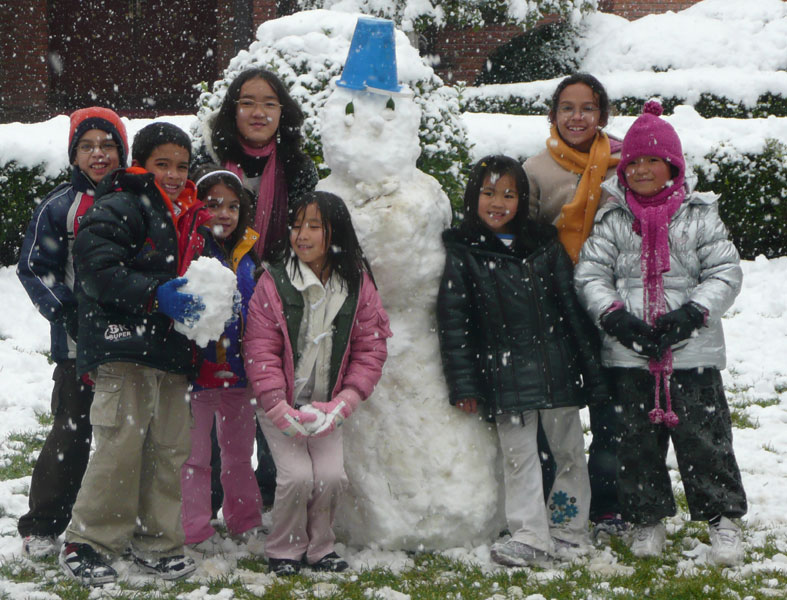 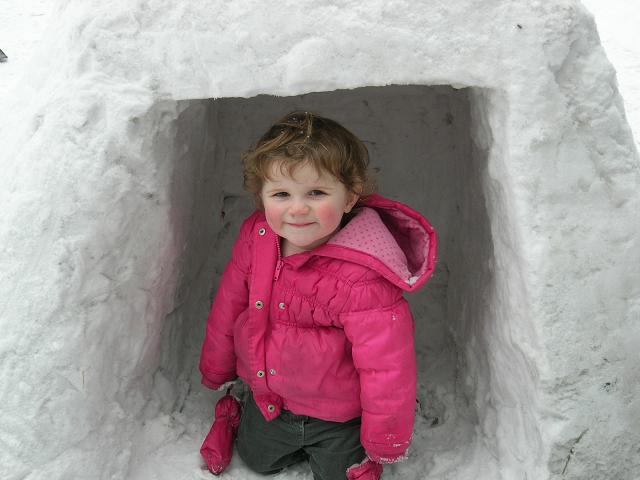 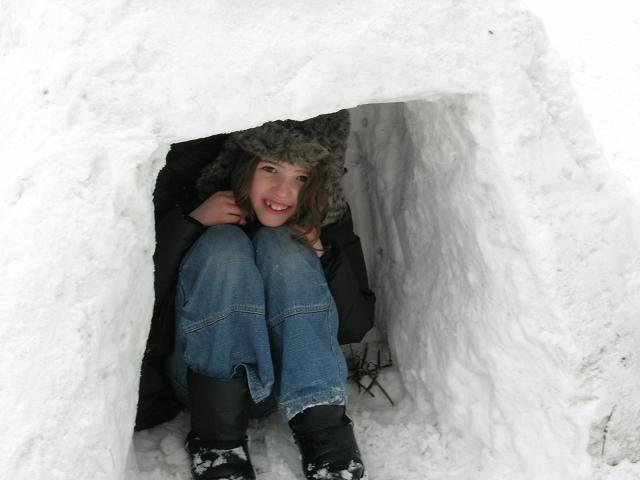 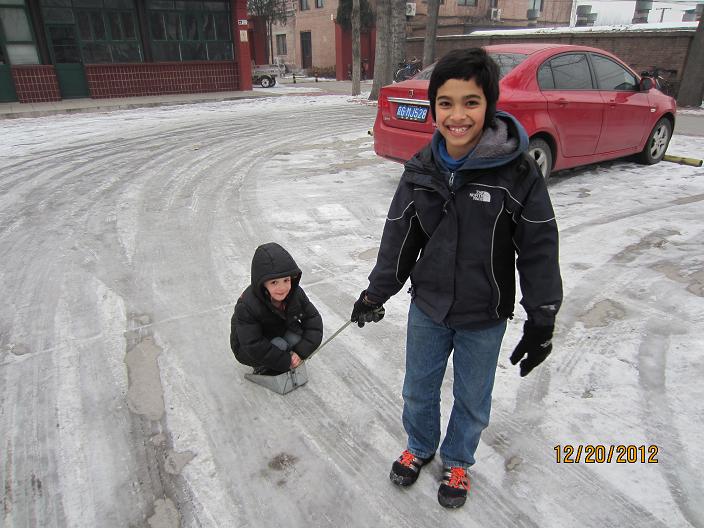 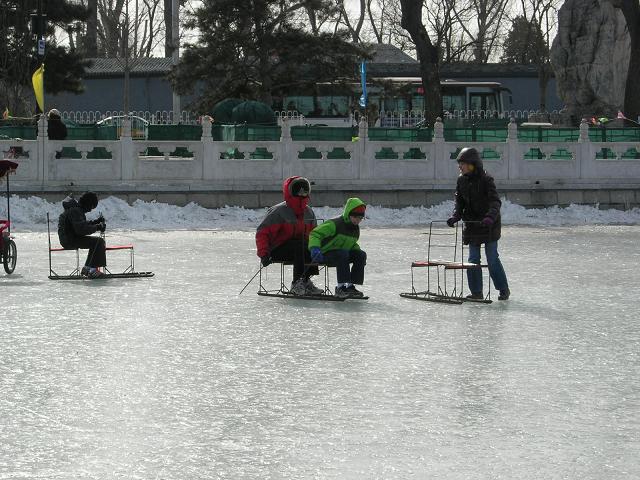 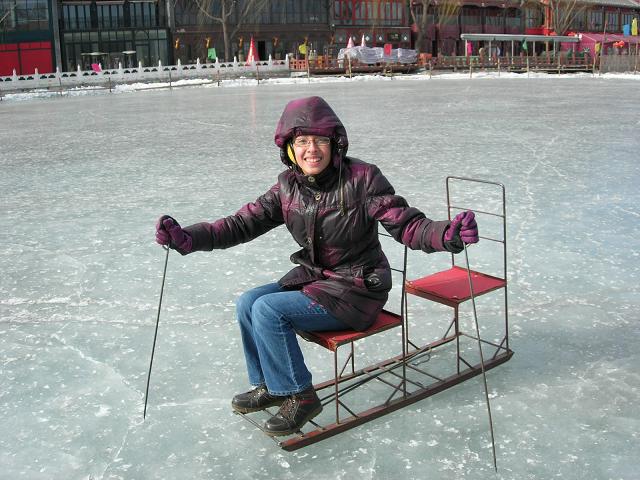 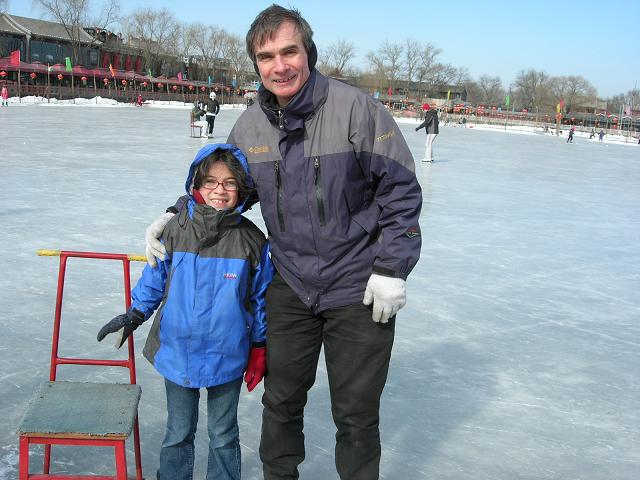 Peter was home from college to visit over the weekend, so on Sunday while we were all dressed up I made him take some pictures of us so you can see how much Daniel has grown! 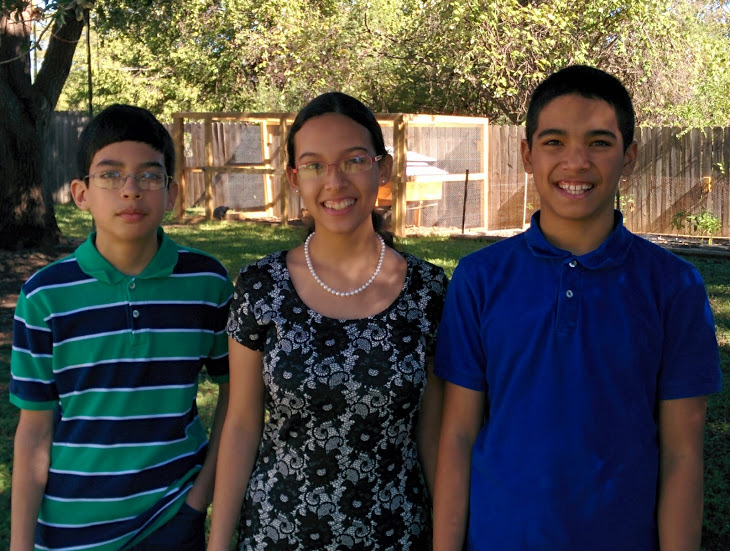 Daniel is taller than me now!

I confess the boys were less-than-enthusiastic about it, and only posed because Mommy wanted them to. 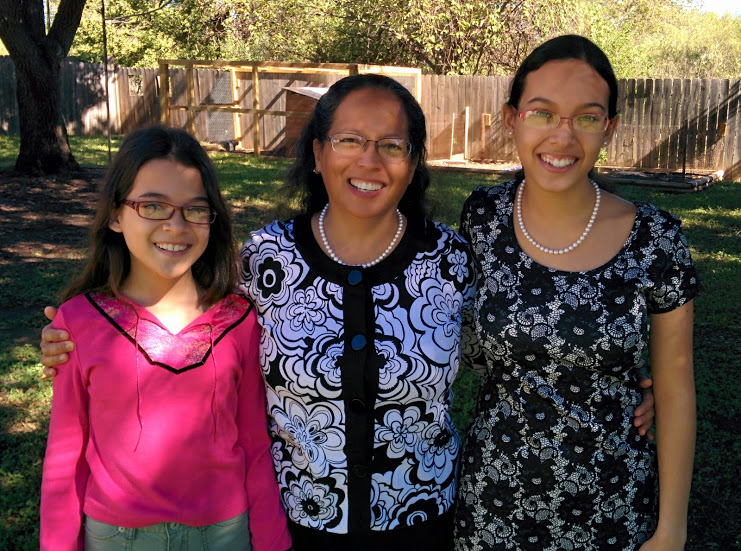 I look so tall standing next to Mommy and Gloria!

We got a picture of girls and one of the boys… 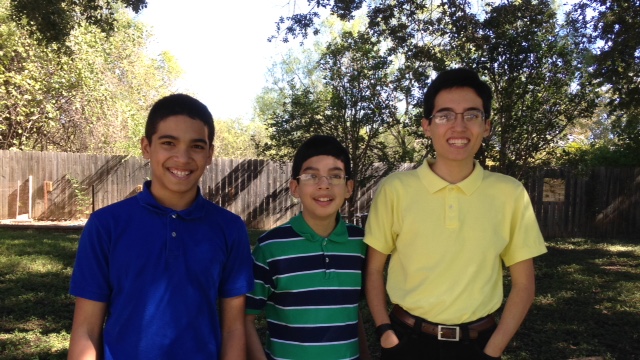 …but when I tried to get a picture of me and Peter together, this was all I ended up with: 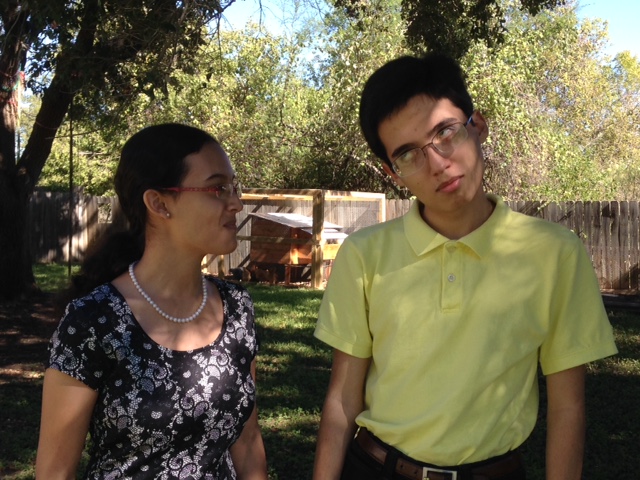 Me trying to be angry at Peter for not smiling, but obviously having a hard time not laughing!

And so ended our family pictures.